04/09/2021 17:15
After replacing gearbox valve body or gearbox ECU, it is required to perform programming and coding. If still unable to engage the gear or the gear is locked at 3rd gear position, Gearbox Self-learning shall be performed.When strong shock is felt during gearshift, perform this function.So here...

How to Configure WiFi and USB for Original JLR DoIP VCI

How to Use HP Tuners vs. Y2K Silverado LM7 & TSP Peformance Cam

03/05/2021 10:08
To begin this HP Tuners Thread… The FIRST Place I went directly to was THIS Site: HPTuners – Connect > Read > Edit > Write > Drive HP Tuners, the home of VCM Suite and the MPVI since 2003. Now enhancing these to new heights with a new feature rich VCM Editor and VCM Scanner, coupled...

How to Use Volvo PTT to Diagnose Volvo FM440 Truck

How to Identify your BMW Immobilizer System?

– Old 3 and 5 series before year 2010: OBD add keys without ECU disassembled (even when all keys are lost)

– Old 3 and 5 series after year 2010: CAS3 is updated and encrypted; have to disassemble an ECU before making keys and system will try 64 times for all keys lost

add new keys with CAS disassembled and a spare key;

CGDI BMW, CG100 and CG Pro all these device can make BMW key?

a definitely YES.  It is a BMW specific key programming tool.  CGDI will program key for BMW EWS1-EWS4, CAS1-CAS4+ and FEM/BDC immo system. Both add key and all keys lost.

cgpro will make key for BMW EWS1-EWS4 and CAS1-CAS4+ (both add key and all keys lost). 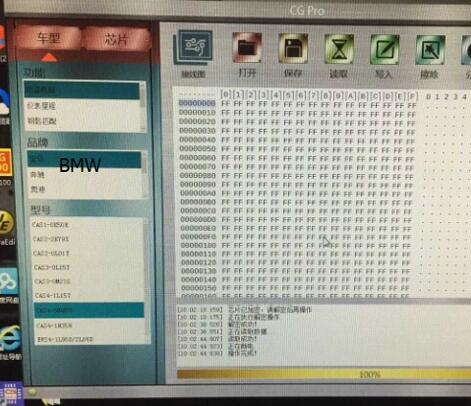 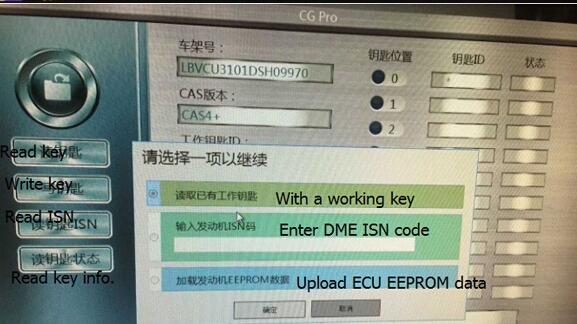 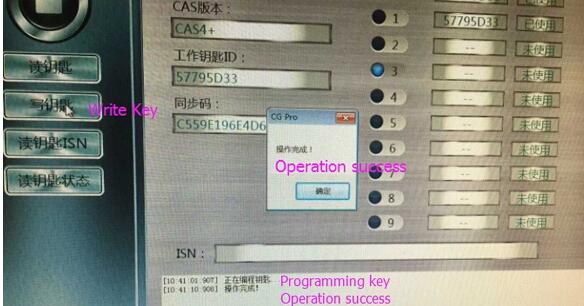 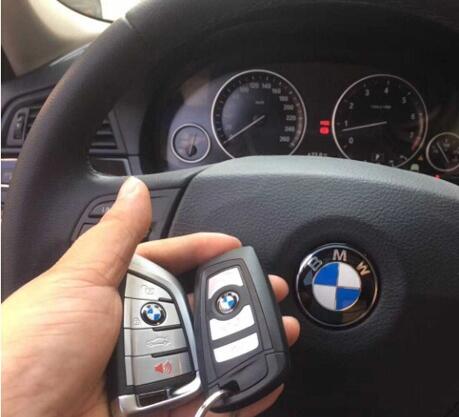 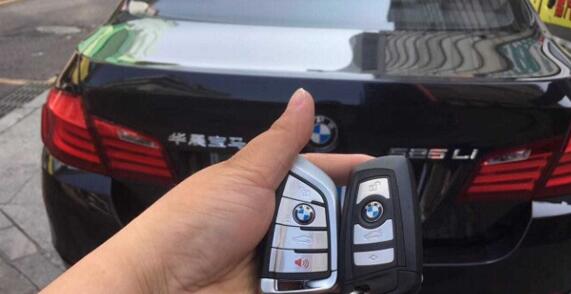 CG100 software does have CAS1-CAS4 options, but can be used to generate BMW key ONLY.  You need to read CAS data by other eeprom programmer, i.e CG Pro, then generate key with CG100.  But in this case, CG Pro will generate key via eeprom data as well. 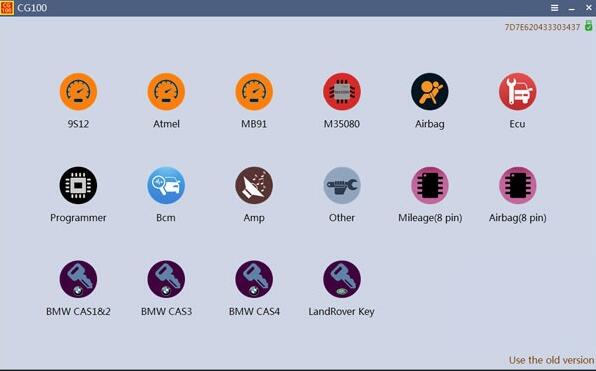 OBD add a new key with a spare key or even all keys lost, done without ECU disassembled;

CAS3+ add a spare key or all keys lost:

time-consuming, it takes 1 hour around

power-consuming, you should charge the battery for the car and laptop in case that there is no power on the car

Note: you have to remember BMW serial number in the downgrade process in case of disconnection in the middle

SAFE! So, no worries! 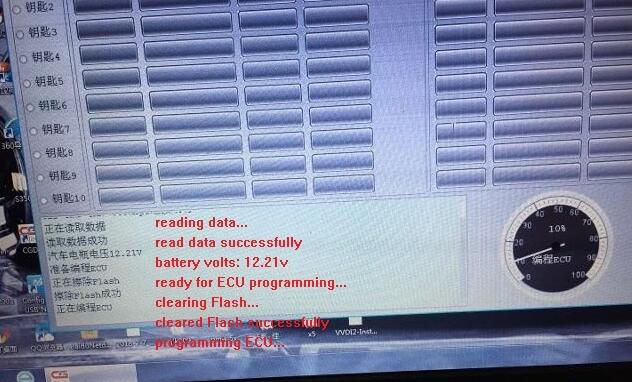 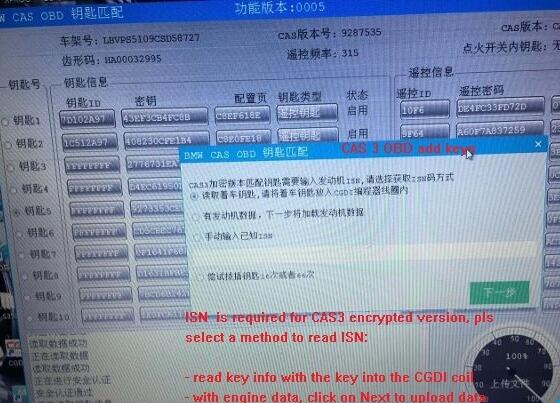 First disable the original key lost and be sure that only one smart key left before key programming;

If the key is disabled but the new one is not smart, you can re-generate a non-smart key with ID46 chip;

Then switch ignition on with the new smart key

Then switch ignition on with the other original smart key