08/25/2020 18:05
This instruction show you guide how to use Launch X431 to activate seatbelt reminder for FIAT Viaggio. Before running the car, the vehicle opens a seatbelt alerting function for passengers, ensure the car safety.For more Fiat repair,please check here:FIAT Trouble Repair What You Need? Launch...

How to do Actuation Test by Launch Thinkcar Thinkdiag

08/25/2020 17:57
Step by step to use Launch Thinkcar Thinkdiag to do Actuation Test. 1. Plug Thinkdiag into the obd2 port of car, hear the beeps and see the green indicator light indicating that is connected. We have the engine on for the car. 2. Select “All systems full function” 3. Going to scan the vehicle’s...

Possible to use Digiprog 3 v4.94 for Porsche Cayman odometer correction

06/15/2020 21:06
Here I list the download link of the ODIS software. There are a few statements below. 1: Some software has not been tested, the security cannot be guaranteed, obd2tool blog does not take any responsibility, please know. 2: These links are searched on Google, www.obd2tool.com is only...

06/15/2020 21:03
New OEM Orange 5 Plus clone has been released at cardiagtool.co.uk. It comes with software v1.35 and adds more functions than Orange 5. Check what’s new of this Auto ECU Programmer and learn the installation guide.   Orange 5 Plus vs. Orange 5 Clone:   Orange 5 Plus Orange...

05/05/2020 18:11
Tool to use: GM MDI2 diagnostic tool Symptom: Got mdi2 to connect to the gm mdi manager, but it will not communicate with a car. using opel with Tech 2 win on the mdi2 box the tick and car lights light up for a second then go off and the pc light flashes. when i open tech2win it asks me to...

How To Use Tech 2 For Service Programming System

The Mercedes Star diagnostic tool comes in a variety of formats such as C3, C4 and MB SD Connect C5. The C3 and C4 are very similar, just the difference is that the MB Star C4 is smaller and lightweight, which is very useful due to the C3 being a task in itself setting it up. The C5 is the same format at the C4 but it can update itself (WiFi) via an official web directory.

Why did I choose the Mb Star C3?

Owning 4 Mercedes and many others in the family, fault codes are very common and are difficult to uncover unless you own a Star Machine. The MB Star C3 can interact with cars from 1989 to now, which covers the majority of the cars I own. The ability to read troublesome stored codes and erase them once resolved is very useful and also saves money in the long run with the majority of independent garages charging ￡30-40 to scan your Mercedes.
c3 star machine w210 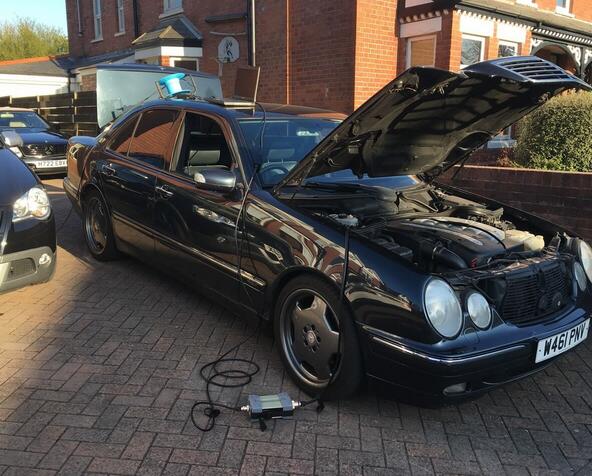 How Hard is it to use the Mercedes Star Machine?

There is two parts to using the Mercedes Star Diagnostic tool, the first being the setup and the latter actually using it. As you can see above, their are a few leads involved to connect the Mercedes to the star machine.

*   Wire from ECU to the Multiplexor
*   Wire from Multiplexor to the Computer
*   Power Cable to the Laptop (It’s advised never to let the computer run out during diagnostics!)
*   Power pack if low battery that might die during the test

Once the wires have been connected up properly, start the iginition and you should wait until you see a lock appear in the bottom right corner of your computer (near internet signal). Once the lock is present, the computer is connected to the car, therefore start up the DAS/Xentury software and do the following:

*   Find your car using the menu provided (Car -> E Class -> W210 etc)
*   You will then be greeted with a popup notifying that the multiplexor is attempting to connect
*   Once connected, its fairly straight forward – You can perform tests or go into individual units
*   Using F1, F2 and F3, you will be able to navigate through stored fault codes and removing them with the F9 key
*   If faults are not removing, its best to print out the full test (button bottom right), which will contain unique
MB Codes to show a mechanic

The Star machine enables you to find a problem, fix it and confirm that it is fixed by erasing the issue and then running another test. If you are feeling confident, you may feel like running some more complex tests i.e. Compression test. I had issues with the fuel injectors in my 320 CDi, therefore I performed a compression test, which was spot on but the second test was the “leak” test, which showed two injectors were faulty.
mb star machine 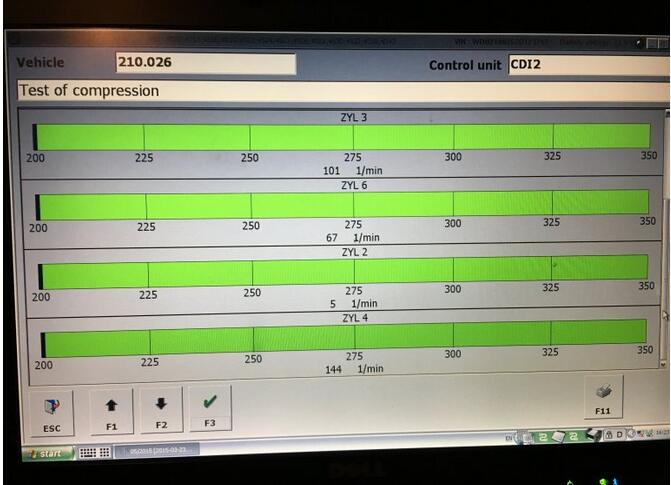 The complete kit can be bought from just ￡600, which includes all of the wires for the latest Mercedes Benz’s out and include the computer with necessary equipment. Of course, the price seems a lot, but so does paying ￡40 each time to have a diagnostic via an independent garage. You are able to do this yourself with limited knowledge aswell as charge friend to clear their faults. You can buy the mercedes star diagnostic Machine Bundle straight from obd2tool.com 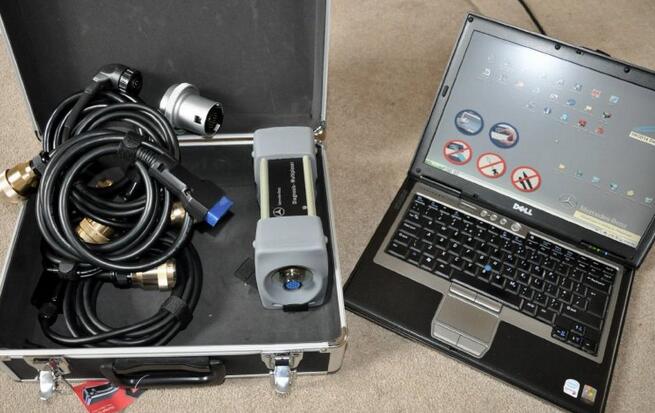 Just because a star machine is marketed as the “go to” Mercedes error code scanner, it does not mean you cannot use any other type of scanner.

Back
This website was built with Webnode
You can also have an impressive website for free!
Try it out