It’s not difficult to do key programming, just do it as follows.

Turn on the XTOOL tablet to operate 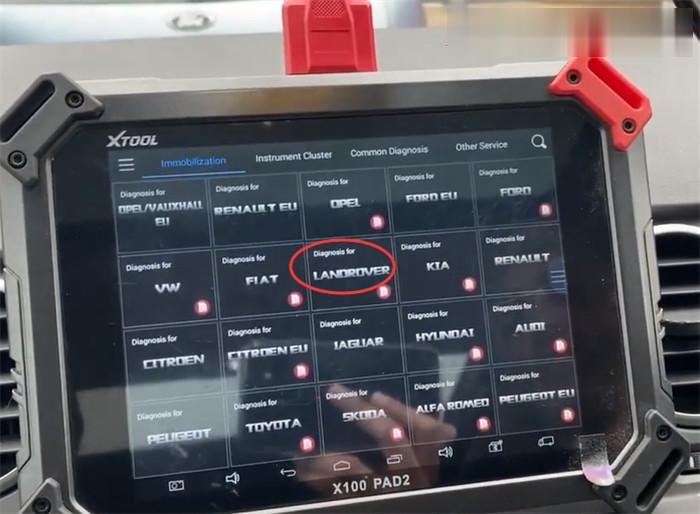 Agree with the disclaimer 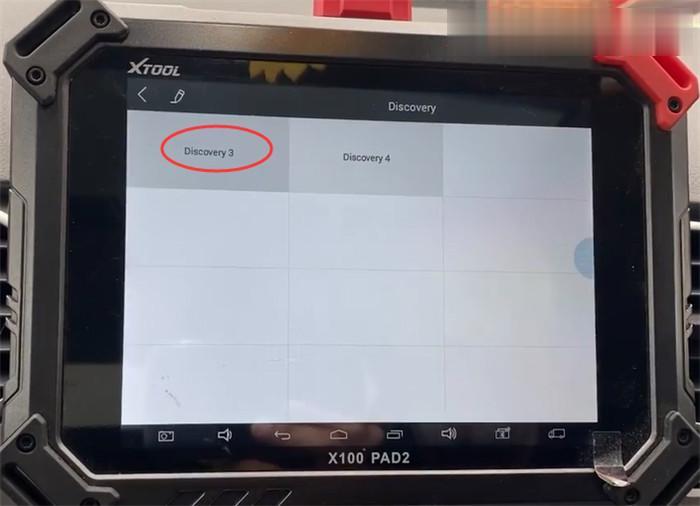 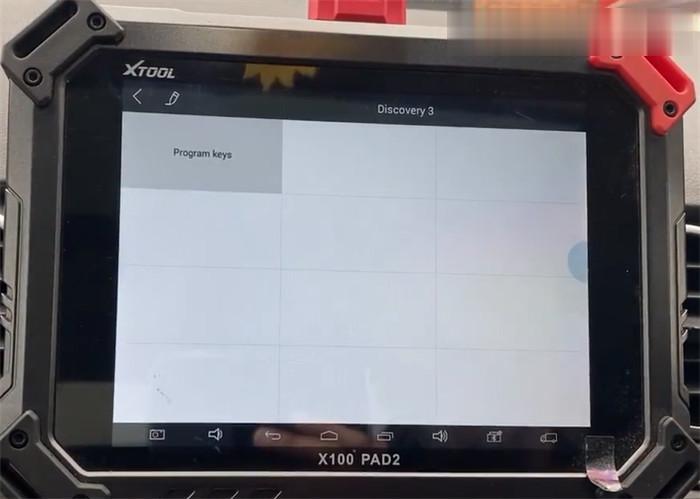 Note: you need at least one programmed key.

Then follow the on-screen instructions to operate step by step.

When it has been programmed successfully, remove it and insert the new key, do not switch ignition on

After the process is completed, test two keys

Some customers have successfully tested on other Land Rover car models, also share here with you.