07/31/2021 15:25
Upgraded the new version of BMW Diagnostic Software ISTA. When connected to the vehicle, click to start the vehicle to detect ICOM, but the State is Firmware. At this time, you need to upgrade the firmware of BMW ICOM Next； ICOM NEXT A firmware upgrade steps 1. First, you need the firmware...

06/25/2021 11:33
It’s confirmed that Ford VCM II Firmware Update And Downgrade is possible, Operation steps guide here (This guide applies to all vcmii tools) Procedure: Remove the rubber case shown below. Connect the USB cable to the VCM2 device and hold the (ReSet) button shown as below. Connect the other...

05/27/2021 09:45
Launch X431 Diagnostic Tool is one of best and professional car diagnostic tools in the automotive aftermarket. Launch X431 is aim to provide the most innovative and cost-effective solutions for auto diagnosis work. Launch X431 series diagnostic tool have full line device to meet different...
1 | 2 | 3 | 4 | 5 > >>
Homepage > The GM Tech2 review

I saw another forum member talking about getting a GM Tech2 and I was pretty skeptical, but after he posted that it was working fine, I had to try one.

I ordered one from Obd2tool.com on July 10th and it arrived on July 19th via DHL. This is the package I received from China. 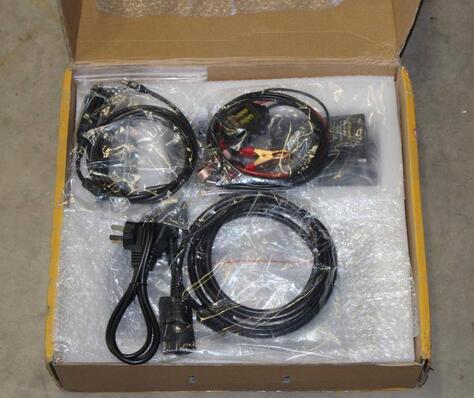 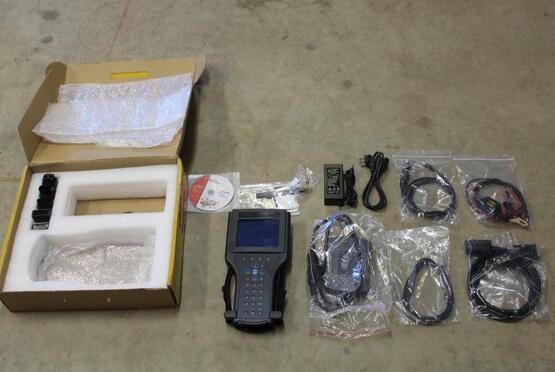 All of it out and unpackaged. 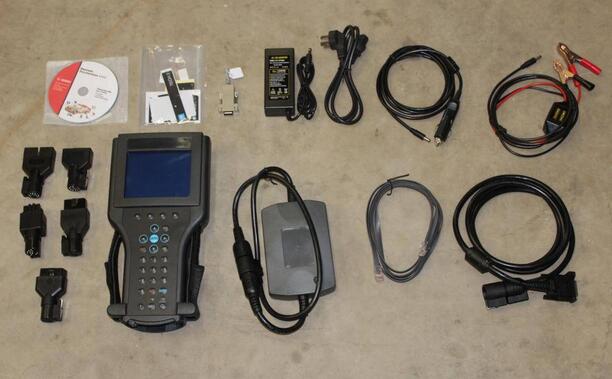 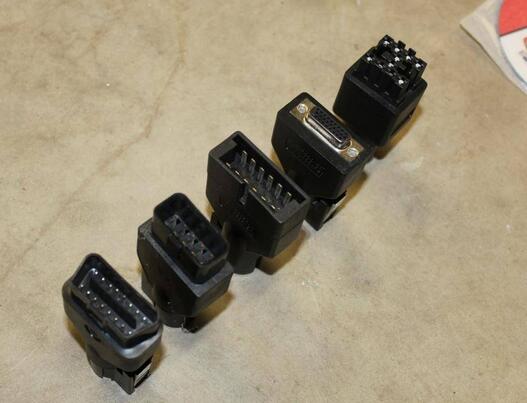 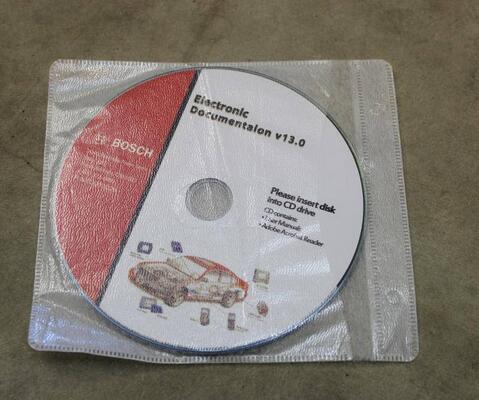 Apply your own stickers! 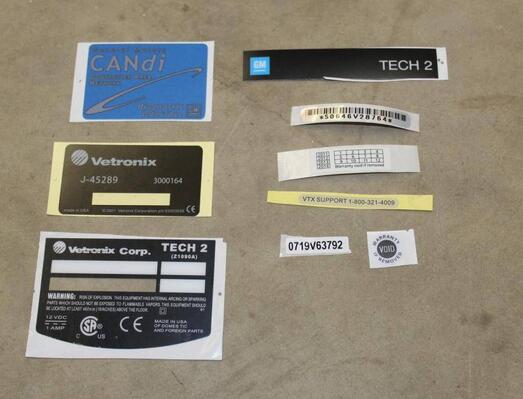 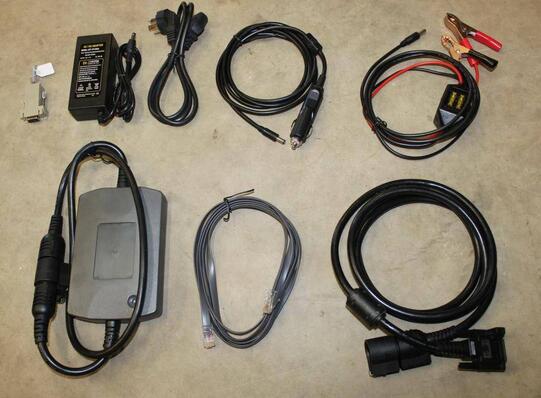 The new clone on the left, and my original legit GM Tech2 on the right. (stickers not applied yet) 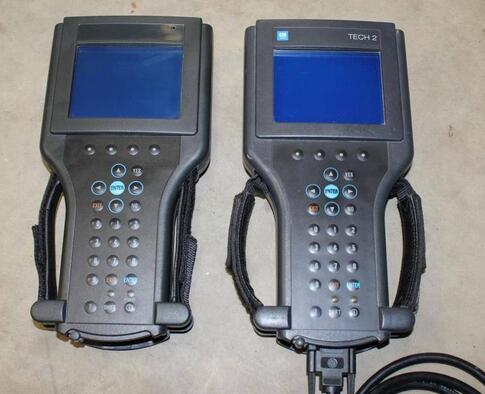 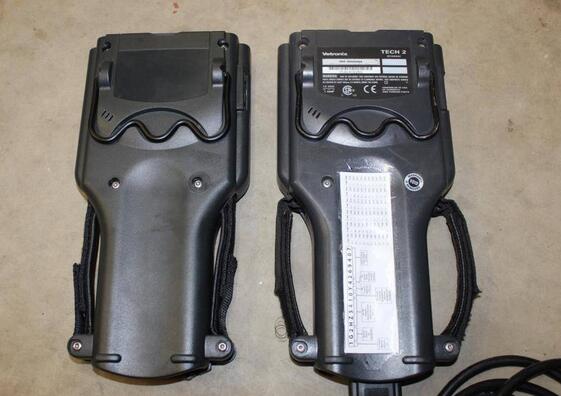 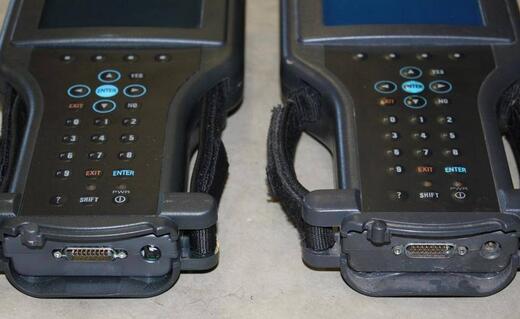 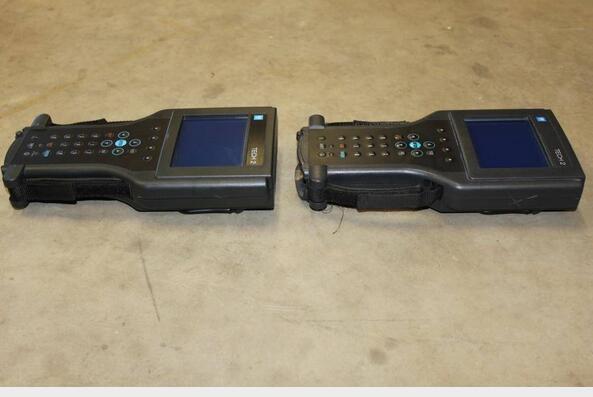 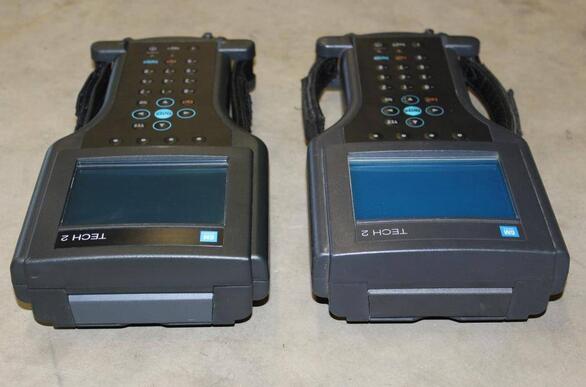 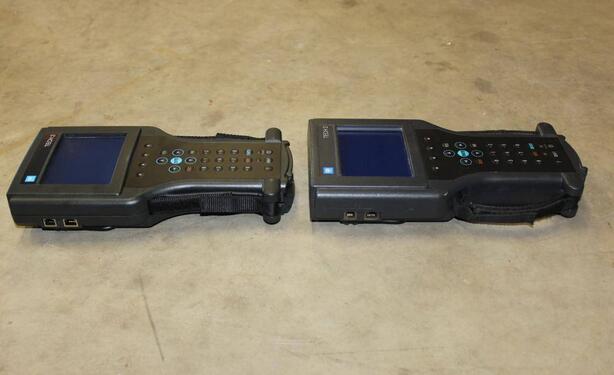 The back side after applying stickers. 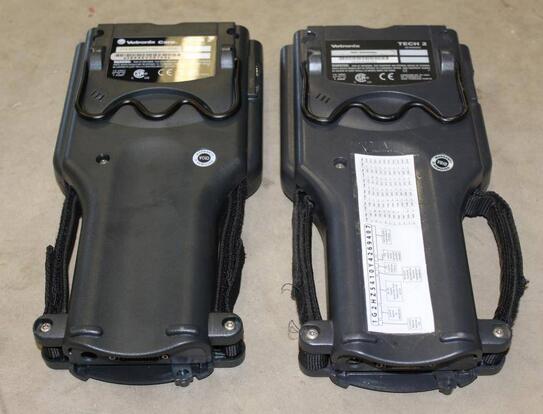 The VCI module pulled out. 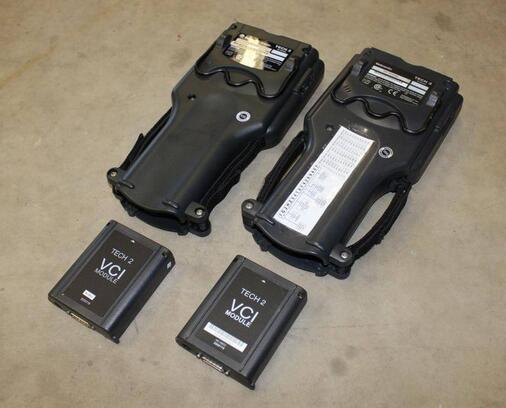 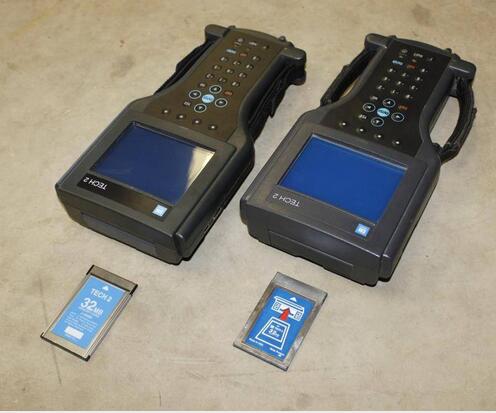 Booted up in the car. 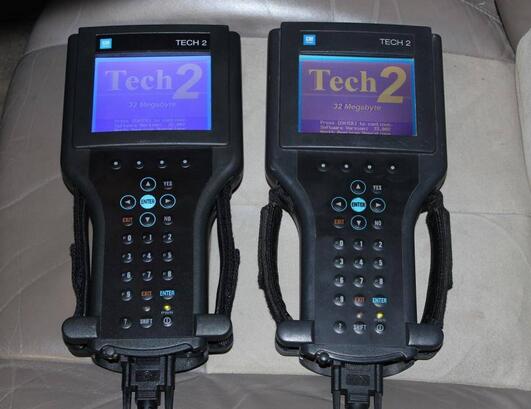 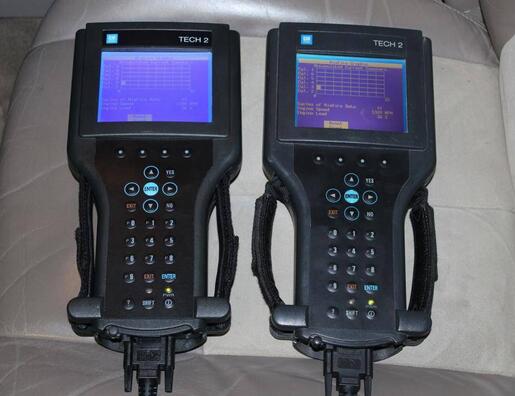 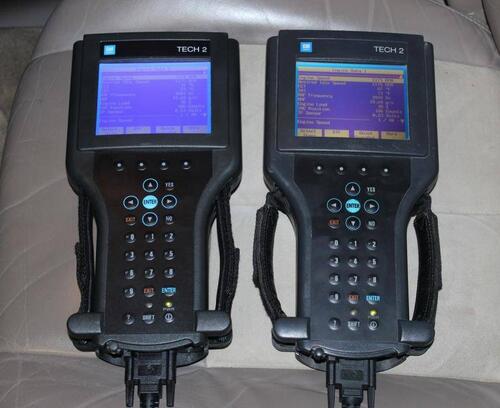 My overall impression after playing with it for a few days. Wow! This thing is cheap, works great, and is of the same build quality as my original. Some of the few differences that I immediately noticed are the buttons feel different and the screen is much brighter. The buttons on my original have a distinct “click” feel to them, and the clones are mushy. However I found that the more that I press them, the clickier they get. The screen being brighter is a plus.

The only thing I’m disappointed by that I didn’t get the case. The other forum member stated that the price would be much more if you got the case. I wish I had done some more research because I found several sellers selling the same thing with the case for around the same price. However, I did feel more comfortable buying from the same source as the other member.

So what am I going to do with it? Well, having multiple Auto Scanner Tool Tech2’s would be handy (one at home, one at the shop), but I think I’m going to give it to my Dad. He’s been talking about getting one because he is jealous of mine. I’m not going to tell him it’s a clone and see if he notices.

Would I recommend this to the ordinary backyard mechanic? YES! With most average scantools being around $150-200 to get ABS and other functions, spending another $100 to being able to access every module and system in the car makes it totally worth it. Most dealers charge a $100+ diagnostic fee just to hook theirs up to your car, what a joke. You can do this yourself and learn more about how your car’s computer works. Buy one now!

Back
This website was built with Webnode
You can also have an impressive website for free!
Try it out